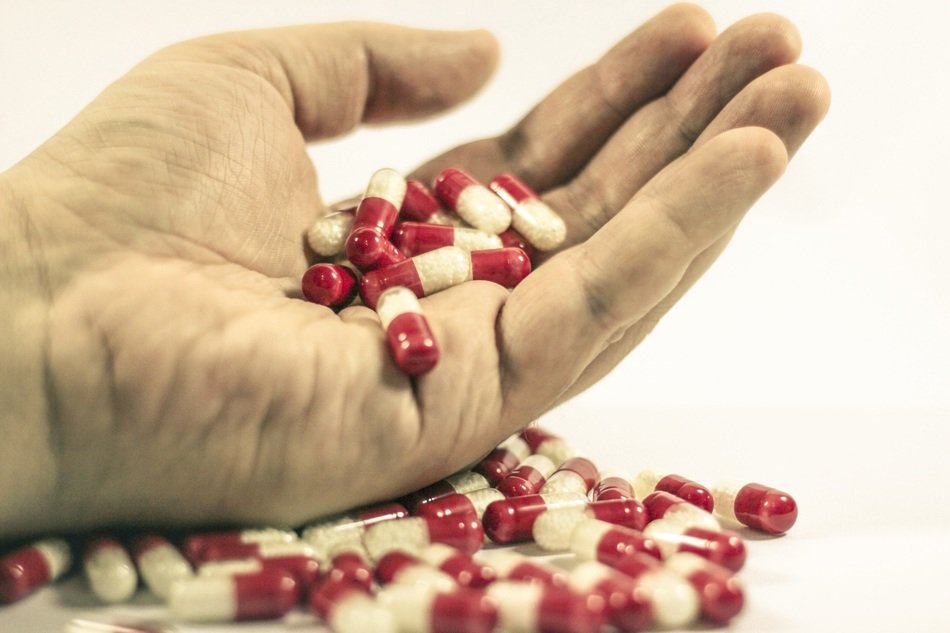 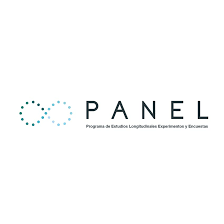 The traffic and consumption of drugs has become in the last 30 years in the most important public policy topic in Mexico. Each year, thousands of Mexican lives are lost by reasons directly or indirectly related to how illegal drugs are produced, distributed and consumed in Mexico, the USA, and Europe. The dead are not only members of criminal organisations in their fight for the control of distribution routes and local markets but, fundamentally, thousands and thousands of innocent victims who are trapped in the middle of the drug war by the only reason that they live and work in zones under the control or under dispute of drug. The complexities of the existence of a market for illegal drugs—in Mexico and the world—have major negative impacts on the everyday lives of Mexicans: the (mis)respect for their human rights, the (lack of) growth of their economy, the (narco) politics, the (lack of) justice, and the (lack of) democracy.

The aim of the present study is to contribute an initial understanding of the nature of the drugs market in Mexico from a point of view of the demand. To keep the aim of the study financially and organisationally tractable, we decided to use the case of the state of Aguascalientes as a case for trying an initial approach to the topic.

Regarding risky behaviour, our findings indicate that many users of marihuana drive under the effect. For other drugs use is more problematic. Cocaine users do unprotected sex, have traffic accidents and are involved in violent activities. Some of those who use inhalants and crystal-meth or crack report suicidal toughts.